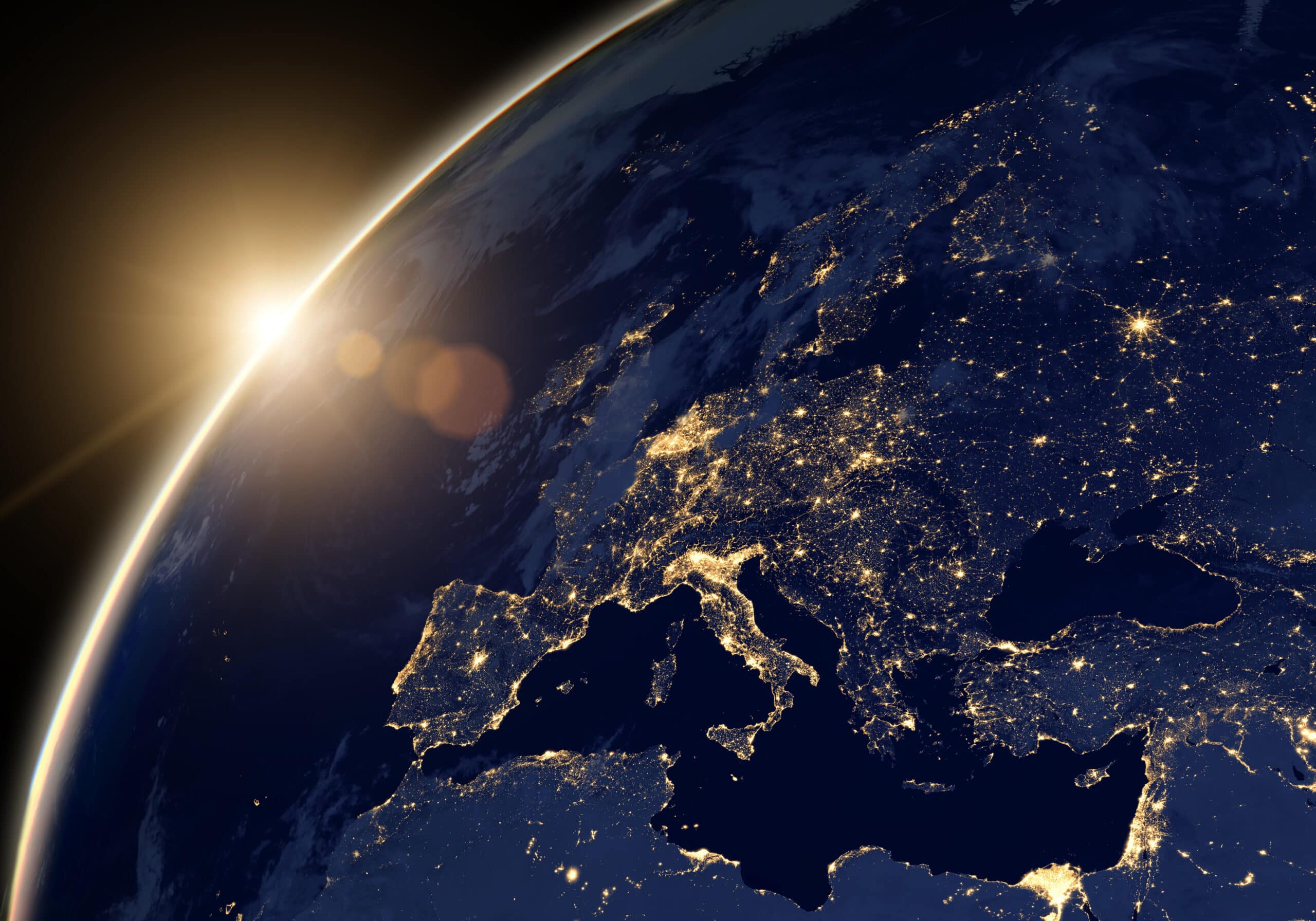 Planet Earth at night, view of city lights showing human activity in Europe and Middle East from space. World map on dark globe at sunrise on satellite photo. Elements of this image furnished by NASA.

ICYMI: More than 150 of the world’s business leaders in the global hydrogen economy gathered last week at the Hydrogen Council’s latest regional CEO meeting to put the spotlight on the European Union and its positioning on the global hydrogen map. Held in Brussels, Belgium – the seat of climate and energy policy for the EU […]