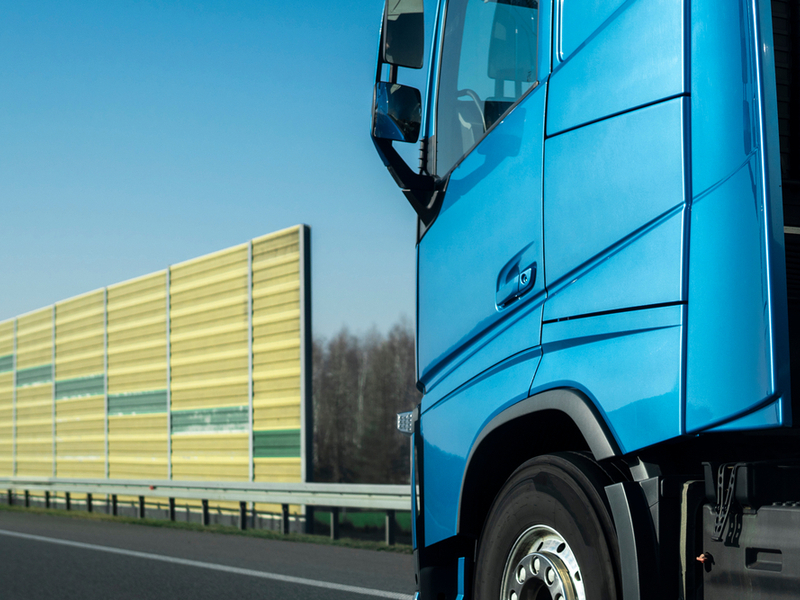 H2EG in the news! Our COO, Don Turner, talks with MicrogridKnowledge.com.

“H2 Energy Group’s project calls for two microgrids to be up and running next year in southern California. ‘We were only going to build a hydrogen fuel microgrid. Then we saw that we could produce electricity more cheaply than the grid,’ said Turner. And that electricity would be cleaner than grid power.”