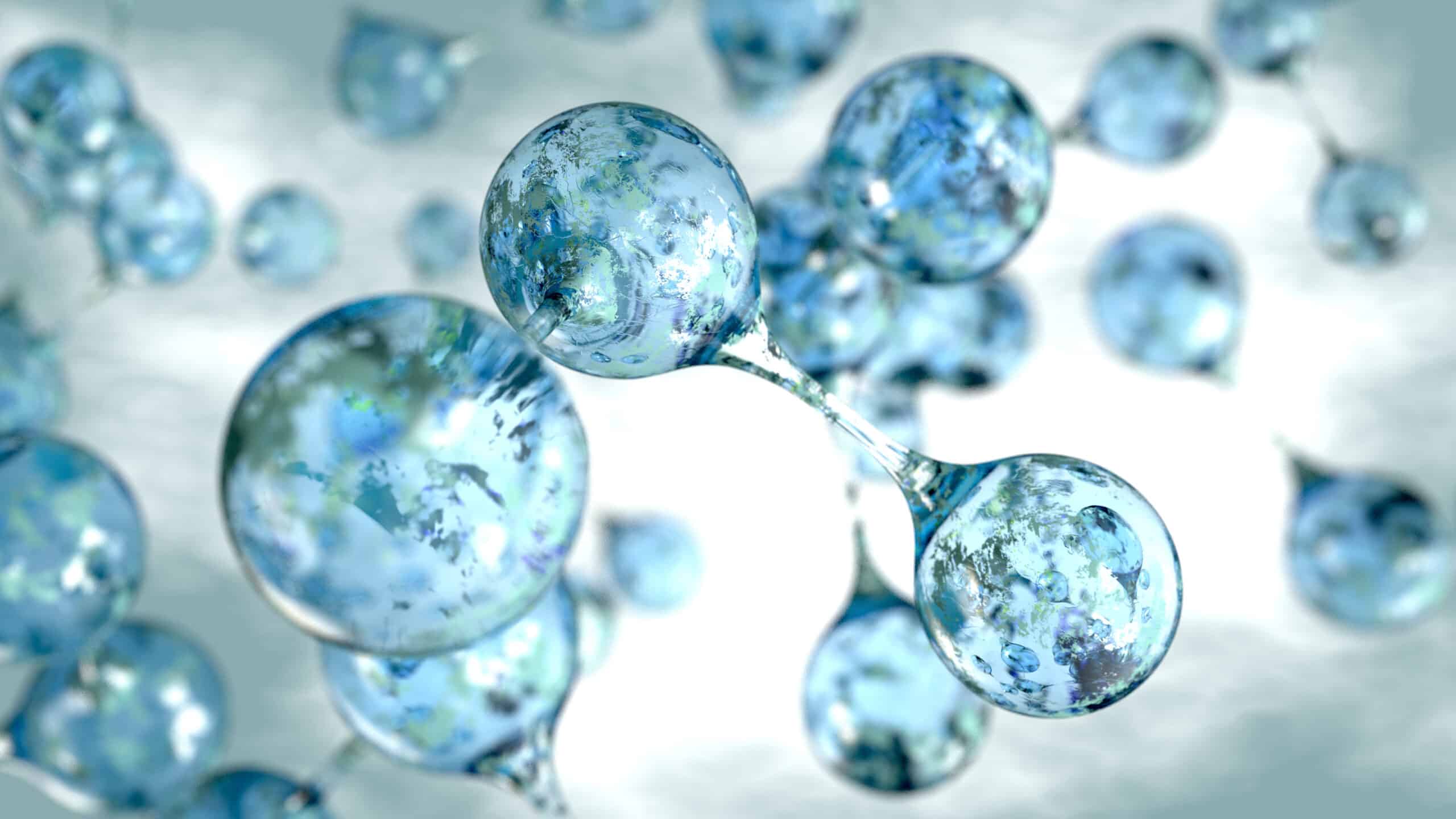 Following the release of the report, Sufficiency, sustainability, and circularity of critical materials for clean hydrogen, the Hydrogen Council and the World Bank will together hold an online event on January 31.