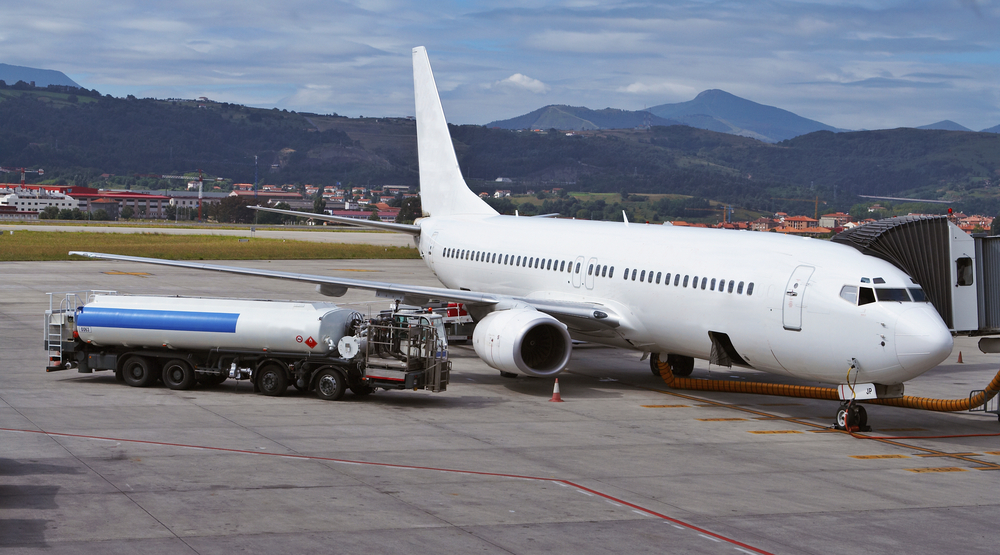 Truck refueling an airplane on the airport

Members of the European Parliament (MEPs) on the Transport and Tourism Committee on June 27 voted 25 to six in favor of adopting a draft negotiating mandate on the ReFuelEU aviation rules, which sets a goal for sustainable aviation fuel (SAF) use.
http://dlvr.it/ST5M3p